There are many restaurants here in Singapore inspired by different concepts and ideas. We think that we’ve seen the best but we are actually just staring at the tip of the iceberg. There are many best restaurants around the world if we look closely or refer to the ranking commissioned by S. Pellegrino and Acqua Panna. 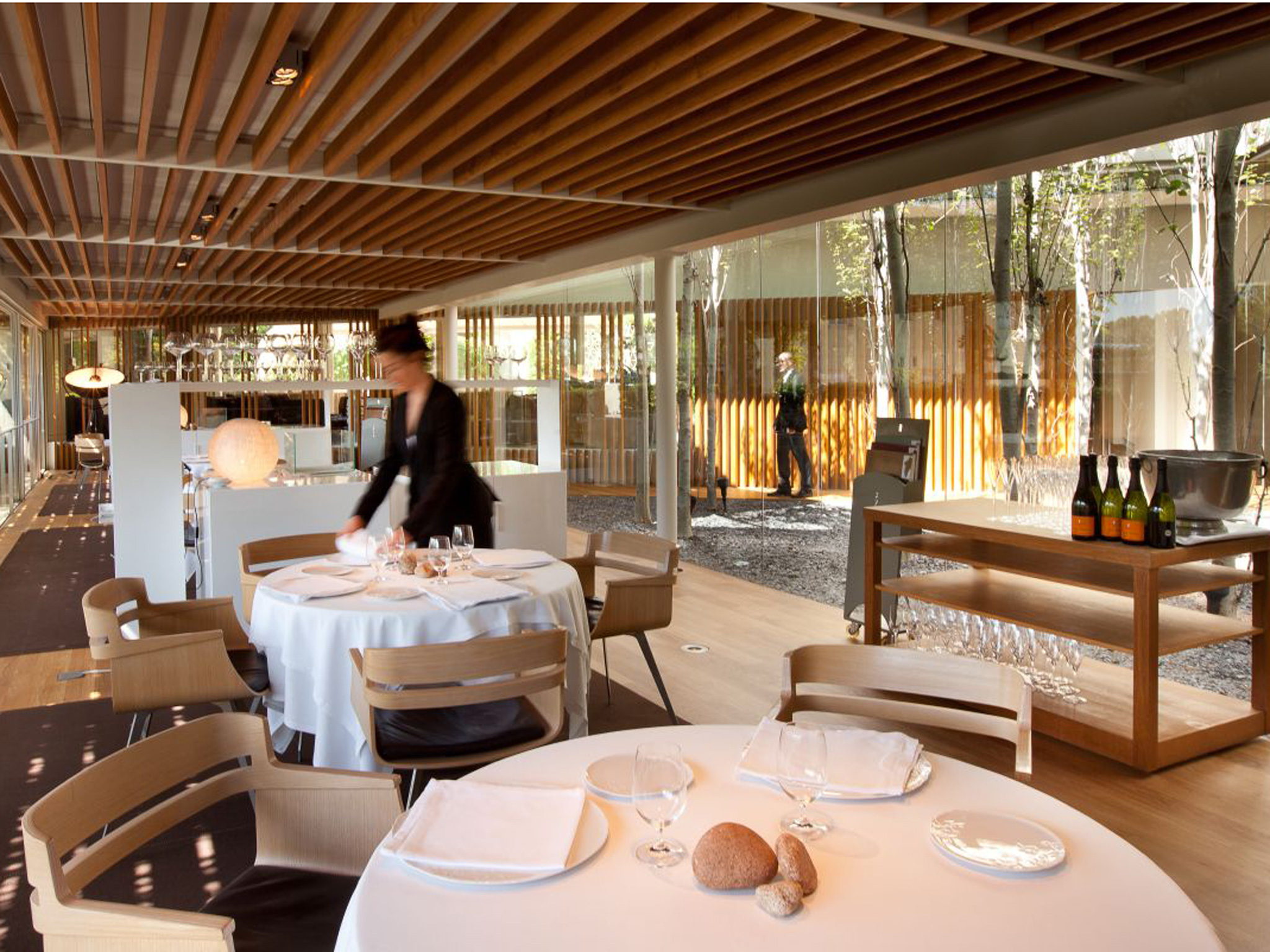 The latest ranking commissioned by S. Pellegrino and Acqua Panna was published on June 1, 2015. The ranking was founded by Joan and Josep Roca way back 1986. The best restaurants are derived from over 1,000 votes of international critics, food writers, restaurateurs, chefs and reputable ‘gastronomes’ from twenty seven regions around the globe. 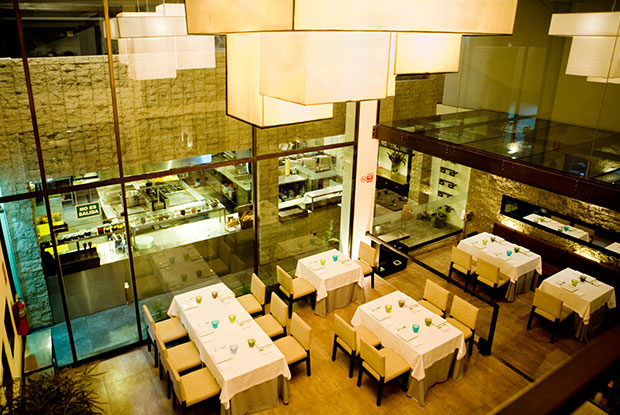 If we notice, two Asian cities (being Tokyo and Bangkok) are included in the list .This is actually the first time that Asian cities made it to top ten. The country with the most restaurants is Spain followed by United States and France.

For the whole list of the top 50 best restaurants, we can refer to the official website of S. Pellegrino and Acqua Panna. We can try one or two of the restaurants and see what make them stood out. However, if we do not have enough resources to visit the country, foods here in Singapore will suffice. We have here better restaurants if not the best. 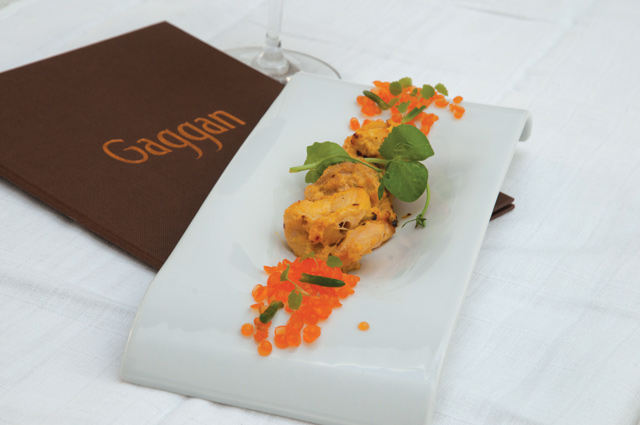