Do you still remember the days when all you wanted is just a six-pack abs to pass out? Then, for some reason, you realized that you are fine with a dad bod? When you look back at it, you wonder with amazement how your set of preferences changed over time and you thought to yourself, did something wrong happen to me? Well, it is normal. 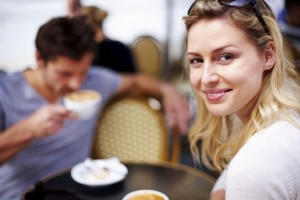 Women, as they grow wiser, bolder and older, their standards when it comes to dating a potential partner tends to shift gradually or dramatically depending on their beliefs and experiences built through time. For instance, a 20-something might be after a six-pack abs while a 30-something might be in the search for a six-figure income. These differences can be better explained by a breakdown of preferences and commitment level of women that tells you why:

He should be that freaking hot guy with great bod (usually goes to the gym), killer smile (white and straight set of teeth), head full of hair, of course. In fact, a September 2015 survey suggests that 2 out of 3 Singaporean women find bald/balding guys a turn off.  In short, Channing Tatum kind-of-guys are very welcome!

What he is doing with his life and how much he earns from it is not much of a big deal at this point. Maybe he is still trying to figure out what he wants out of life, after all, nobody gets ridiculously rich at the age of 25.

She is not in a clear urgency to tie the knot nor thinks he is. Both parties are still enjoying each other’s company. In most cases, she’s just after a drinking buddy or a partner to spend some YOLO moments with.

This time, a dad bod and slight hair recession are perceived as endearing because you prefer a more intellectual guy—someone who can talk with sense. 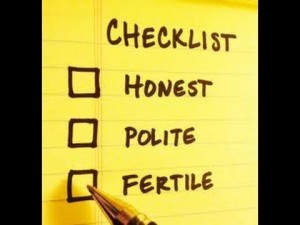 He must have established himself as a professional or better yet, a boss of his own—entrepreneur, that is. No health insurance? No Savings? Forget it.

If she sees that he is not in for a serious business or up for a committed relationship and she is, she will most likely declare GAME OVER early on than she would in her younger age. This is the stage where mind-playing and dating games are not cool.

He must have the character. Great conversations and laughter make it more appealing and endearing. The concept of maturity should no longer even be a qualification because it should come automatically; after all, you are after a man, not a boy.

A stable career is a serious thing. Trying to find himself somewhere in this world while you are in the full-swing of your career isn’t even to your adult taste at this age.

She is either still feeling the recurring burn from a divorce or more than ready to settle down and build a family. Whichever way, she has no qualms about being open and upfront to her guy about their preferences on where the relationship is heading. 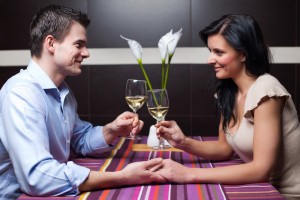