The world is increasingly being dominated by technological, perhaps most notably through compact gadgets and devices. Generally, men are more inclined towards technology compared to women so it’s not so odd to see guys having more tech gadgets than their female counterparts. So if you’re a guy who is into techy stuff and gadgets, here are some essentials for you. This gadget is for people who are fond of watching films, videos, televisions series, and music on their phones, tablets, and other handheld gadgets. How does it work? Well, ChromeCast is basically a medium that beams any type of video or music you have in your smartphone onto your television or home stereo through wireless Internet connection. It’s an interesting investment because you no longer have to suffer watching films on such small smartphone screens.

This iPad is basically the same as the first iPad, its later incarnations, and the iPad Air. However, this one packs a lot more computing and processing power than its predecessors. With a 64-bit A9X chip, the iPad Pro has the equivalent power of a midlevel laptop. So why not bring a laptop instead? The iPad Pro is only 0.27 inches slim and 1.5 lbs. light. So imagine having a device with the power of a laptop but as thin and light as a tablet. 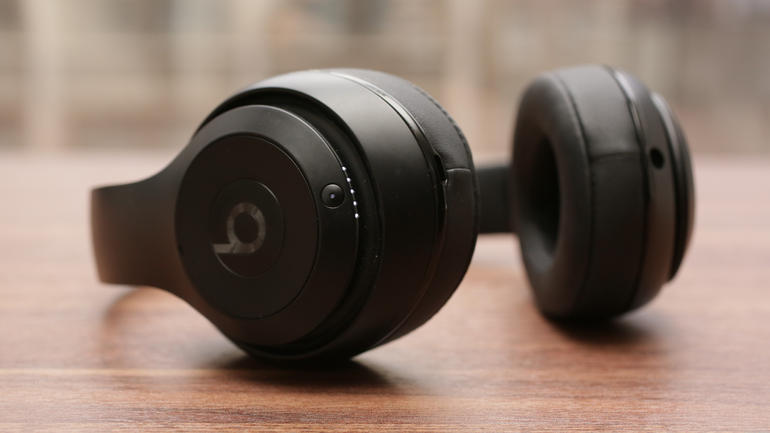 Wireless headphones are now increasingly become more popular than their wired counterparts. The Beats Studio Wireless is one of the best out there because it delivers sound quality similar to regular headphones with wires. It also has noise cancelling and can last up to 12 hours per charging. The sad part of is the hefty price tag of almost 400 USD. But we believe you get the bang out of your buck with this gadget.

Also known as Alexa, the Echo is a device that function similarly to the Apple’s Siri. This means that it is voice operated and is capable of doing several things such as playing music, providing weather and traffic updates, searching for sporting news, and reading out audiobooks.

The GoPro is a lone traveller’s bestfriend. You can basically take photos of yourself even when alone. Moreover, it is waterproof, compact, and wifi capable. The Hero Plus is the cheaper version and is just as good as its bigger brothers as it provides the same kind of services. 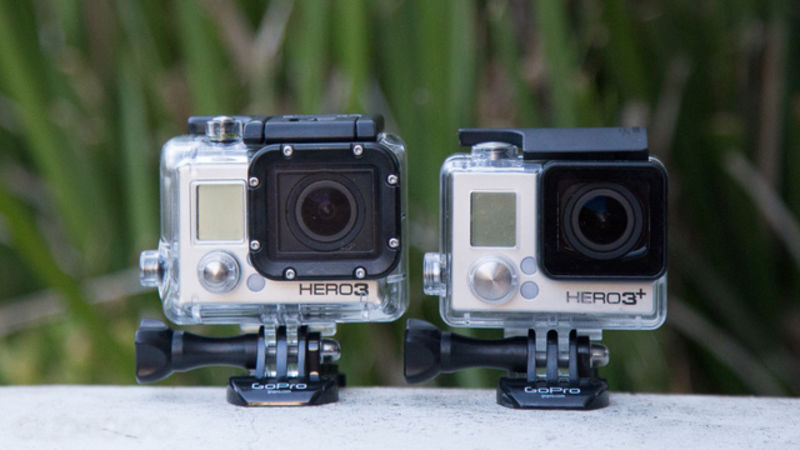