Movies are considered to be one form of entertainment. But according to a study conducted by the University of Rochester, United States, the so-called chick flick movies like The Notebook and Endearment, could strengthen relationships. Romantic movies are mostly appreciated by women and which make men bored. According to the study, the movies Love Story and Steel Magnolias could lessen the couples who are trying to have divorce or separation. 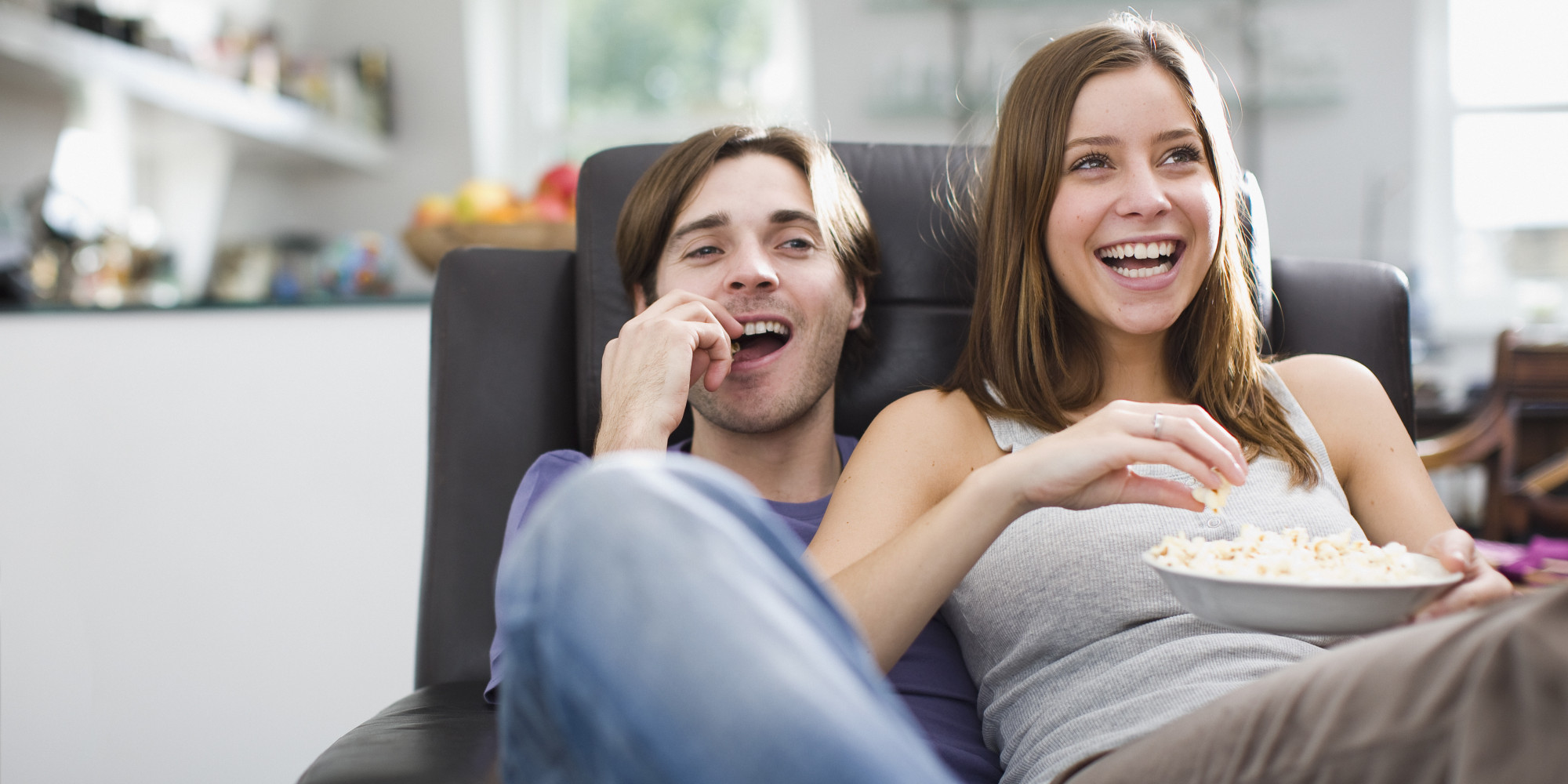 Topics and issues in these films help couples to stay together and keep their relationship. These kinds of movies contribute counseling methods through its story. It could help couples who are not open or are hesitant to join counseling sessions or people who does not have enough time to go to a therapist or counselor. Dr. Ronald Rogge an Associate Professor of Psychology at the University of Rochester said that movies are easy to start a conversation with; it is non-threatening. 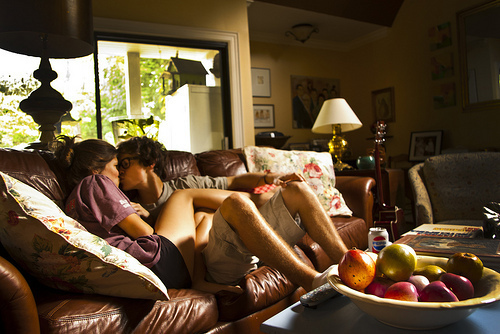 “It’s really exciting because it reaches out couples easily and help strengthen their relationship,” he added. The study aims to study two kinds of therapist-led activity called PREP and CARE. The PREP centers on how couples communicate to each other in solving their relationship issues. On the other hand, CARE focuses on a man and woman’s cooperation and showing of warmth in their relationship.

The study showed that half number of 174 respondents who had the intervention of counseling through the movie is likely to have no divorce unlike those who are in a control group of counseling and did not get any movie involvement. Movies that might be very helpful for couples are romantic comedy movies like When Harry Met Sally and Sleepless in Seattle or simply movies which topics on falling in love. 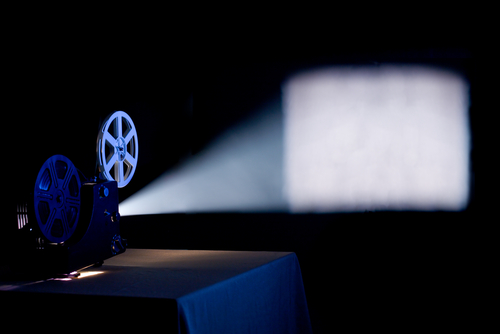