As said, nobody is perfect. But when it comes to having the delicious, appetizing, tasty, tempting and mouth-watering dishes at the Coriander Leaf, you can witness the perfection that will guarantee to satisfy your wants. 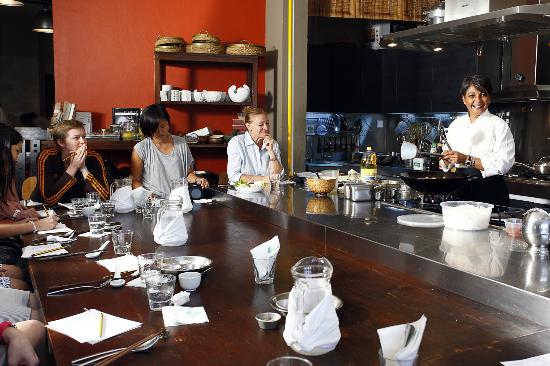 In the year 2010, it has been recognized as the Best Cooking School in a Singapore awarding body and was hailed as one of the top Asian restaurants back in 2008 and 2009. Not only that, they have maintained a good reputation by holding a 7-year consecutive award as the best restaurant in Singapore. 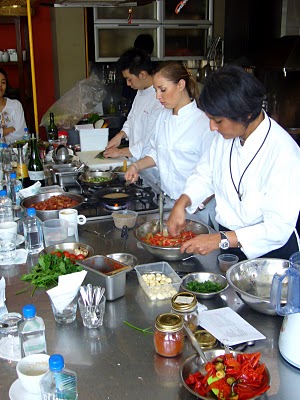 The restaurant was lead by the culinary expert Samia Ahad’s (a multi-awarded individual in the cooking world). Coriander leaf serves variety of recipes from different countries around the world. Mediterranean, Asian and Middle-eastern cuisines are chef Ahad’s specialty. On the other hand, he doesn’t only cook food for people, he also teaches people about his skills in cooking through making videos and showing it to many.

In addition to chef Ahad’s popularity and prosperity, he made a five-storey business establishment (the Screen Room) that serves as his way of appreciating food and film. Currently, expert chef
Ahad had distributed a lot of international articles and he also released to television shows wherein one of it was aired in the famous Asian Food Channel. To add to his expertise, he wrote some cookbooks which entitled “Simply Samia” – a cookbook full with recipes that can be simple prepared at home. Now, it is of great respect to obey and follow chef Ahad. 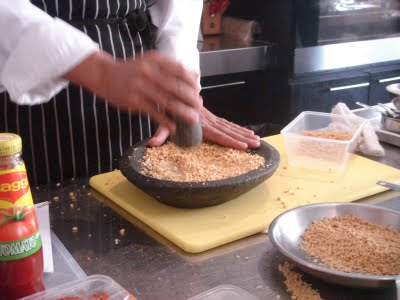