The J.K. Rowling’s Harry Potter film and book series has a wide following around the world. Unsurprisingly, fans would likely clamor for more of Rowling’s works. Enter the film “Fantastic Beasts and Where to Find Them”, which is based on the book of the same title. It might be a long while ‘til the movie gets released. In the meantime, here are some quick facts about it. 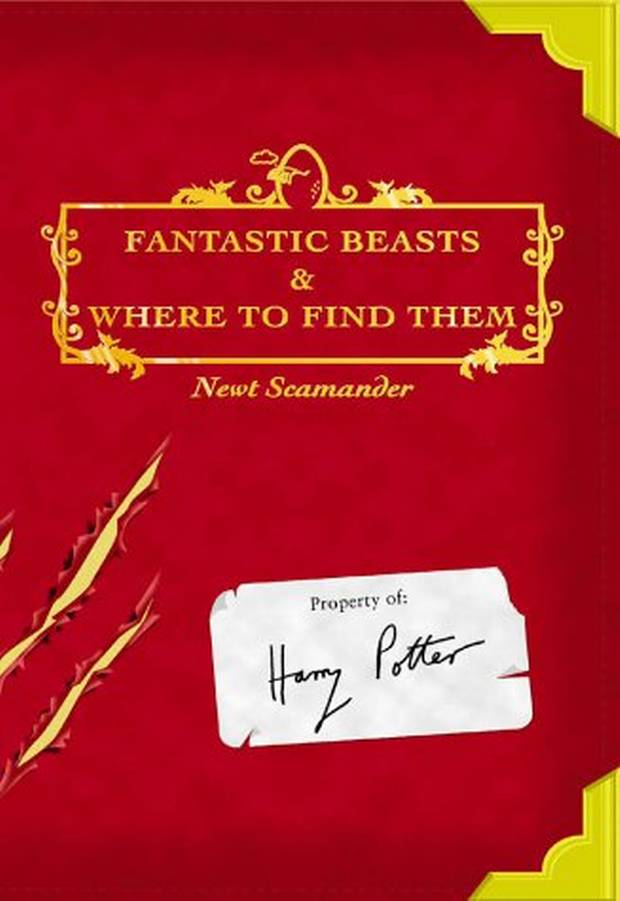 It’s Not a Solo Heroes Act

It’s Set in the USA

While Harry Potter was set in London, England in the 1990’s, Fantastic Beasts goes Westside in the USA specifically in New York. Moreover, the film pushes back time and will be set during mid 1920’s at the start of the Great Depression. Specifics are yet to be released. All we can do now is to speculate several possible magical world similarities between New York and London especially on where the American witches and wizards go to school. 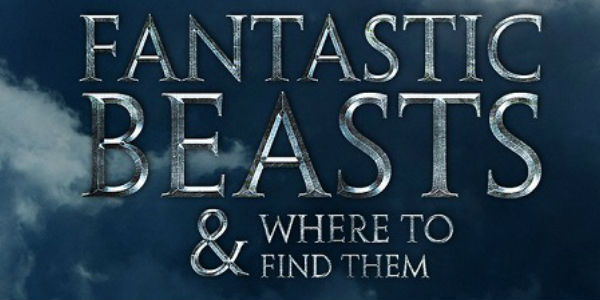 Magic is a Lot More Secretive

While a handful of muggles (non-magic people) in the Harry Potter series are aware of the existence of the magical side of the world, Fantastic Beasts setting is actually more secretive about the magic especially due to the historical events such as the Salem Witch Trials. In this new film, a group of muggles known as the Second Salemers seeks to hunt down and expose the wizarding and witching world, which is historically similar, again, to the Salem Witch Trials.

Say Goodbye to the Legendary Trio

Since the film is set about 70 years prior to the events of Harry Potter, it is very unlikely that Harry, Ron, and Hermione will be making appearances in the film especially because they, and even their parents, haven’t been born yet and because it’s set far away from England. So nostalgia might be out of the question here. But, who knows? They might make cameos perhaps in glimpses of the future.