Here in Singapore, the government is encouraging couples to have babies right away. The government has every reason to worry about the population because couples these days are postponing building a family. Many Singaporeans have the greater urge to balance careers and other life goals compared to having kids. 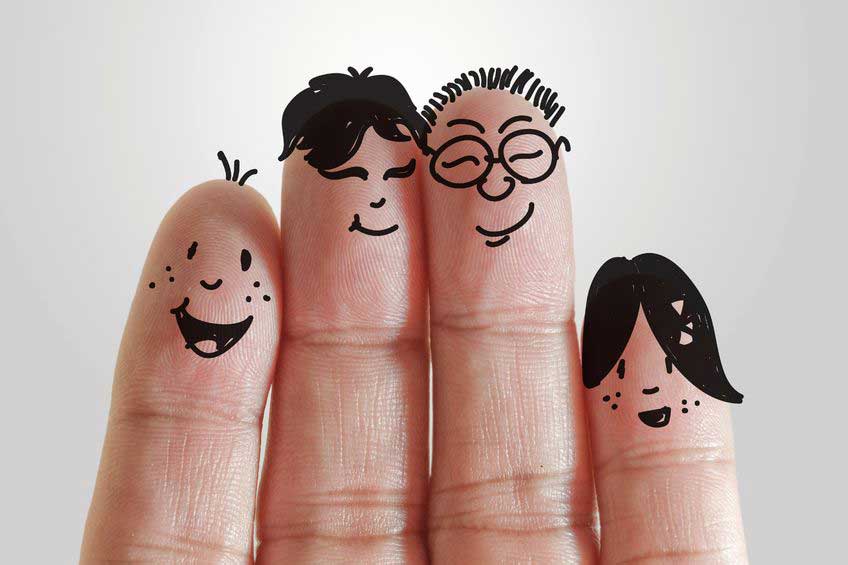 When it is finally time to have a kid, more and more couples are having troubles because of fertility problems. Couples wind up not having kids at all. That is not a good thing. Given this problem, there is a study from Netherlands.

The researchers assess the maximum age of which a woman should start being pregnant. Researchers assess the age depending on the couple’s desire of how many kids to have and whether the woman is open for Vitro Fertilization (IVF) – given that their fertility declines with age. 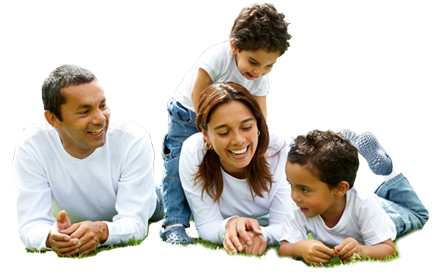 However, for those who are willing to consider IVF, they can postpone pregnancy ten or more years later. The age really depends on the couple. If IVF is not an acceptable solution for the couple, they have to keep trying as soon as possible or suffer the consequences. The study reminds the women and their ob-gyns to be truthful about their probabilities of fertility.

Having children is the best feeling but if a woman is still not ready, she should bear the child according to her own volition. 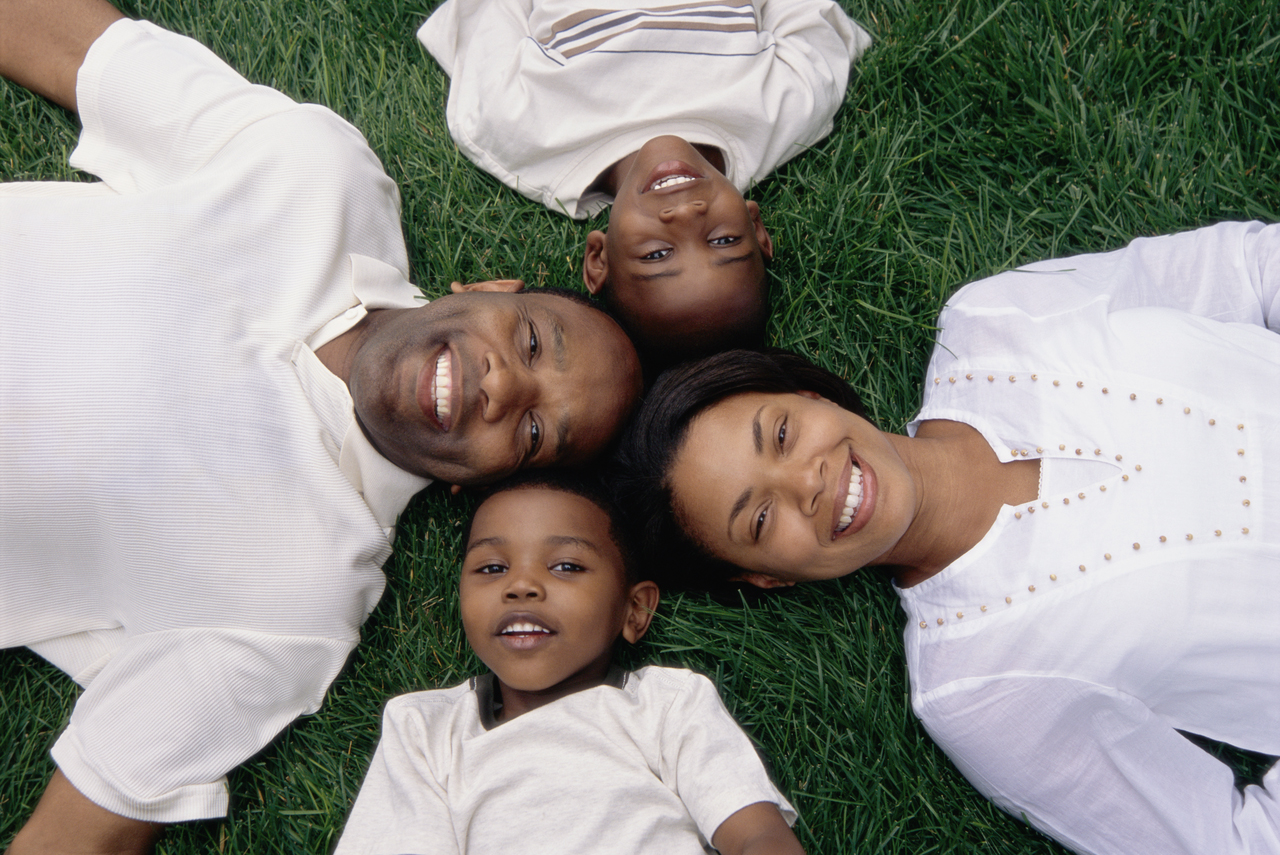