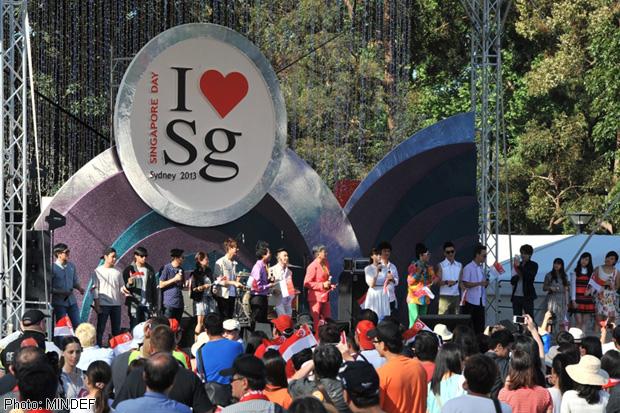 This includes the improvement on education, career opportunities, education, sports, landscape and many more. In fact, a real hawker food was built for Singapore day. All Singapore culture, sights and sounds as well as foods are displayed around. Famous celebrities like Michelle Chong, Hossan Leong, the Dim Sum Dollies, The Noose’s Chua En-lai and radio performers’ Jack & Rai are on the place. To add, the Great Spy Experiment and some indie rockers lift the spirits of the crowd with the performances and songs. 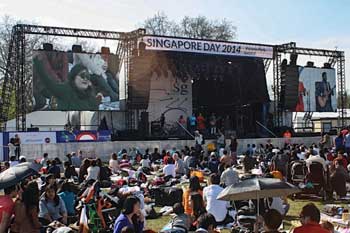 Singapore Day is a joint effort by the Overseas Singaporean Unit together with the private sectors as well as the public. During the past years, Singapore Day have been commemorated in New York, USA at 2007, Melbourne, Australia at 2008, London, United Kingdom on 2009, Shanghai, China on 2011, back in New York on 2012 and last year it was held on Sydney. This was the 49th celebration of the independence of Singapore during the British colonization. 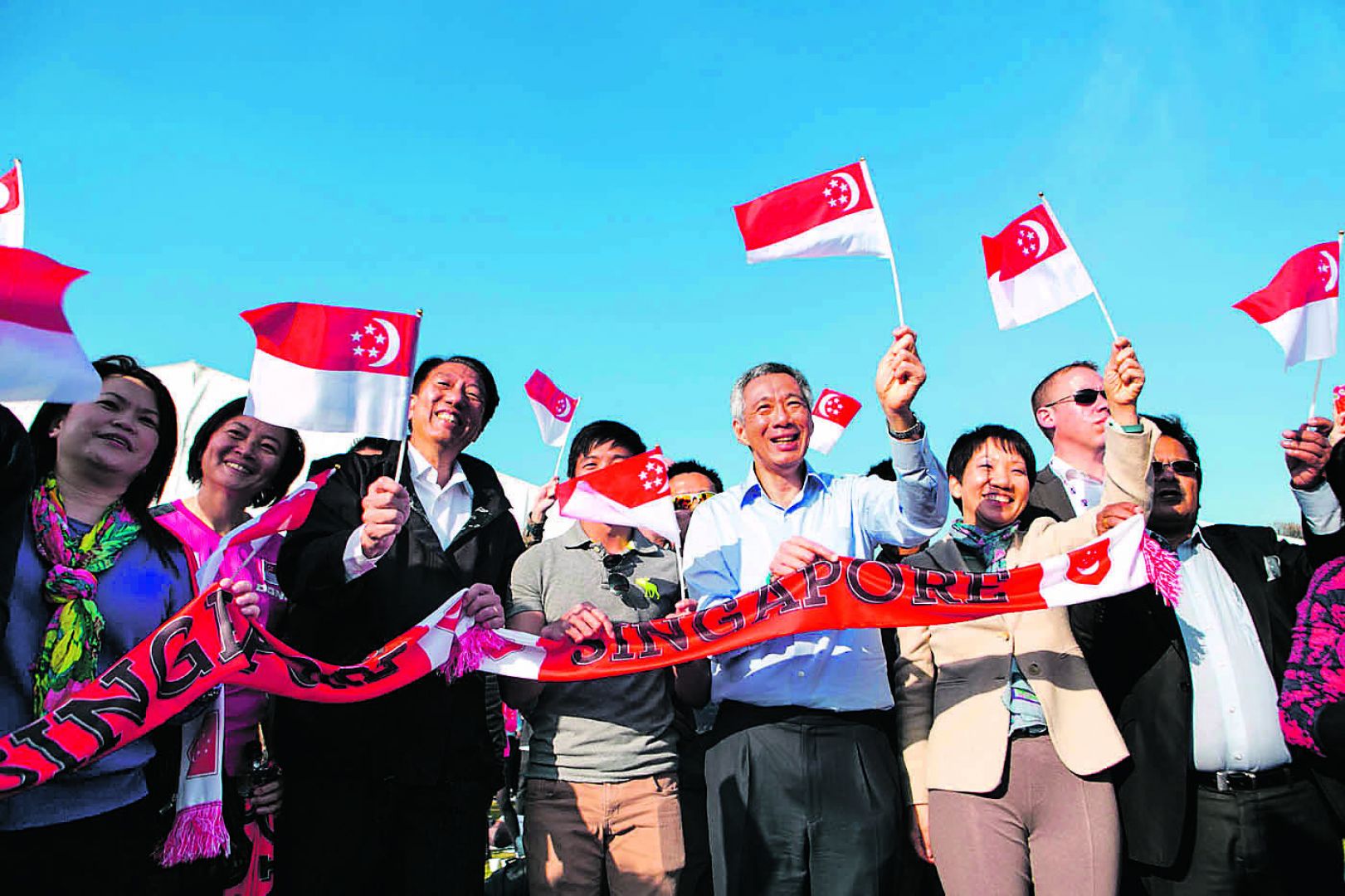