2015 is finally here. Every Singaporean is hopeful of the future and what 2015 has to offer but it would not waste your time to look back in the past and see what it taught you. Google has compiled a list of top searches for the year 2014. This is meant to show its users what they searched about for the past year. 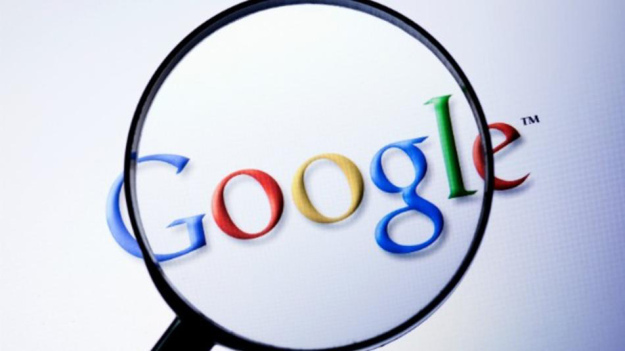 In 2014, Singaporeans and the whole world searched for trillions of times. Here are some of the top searches:

2. Formula One Royalty: There is no doubt that Michael Schumacher is one of Formula One’s Royalties. After his skiing accident in the first quarter of 2014, many people are searching how he is doing. He is after all the seven-time F1 title holder.

3. Ebola: The world was worried when they heard about the risks and dangers of Ebola. The outbreak started in Guinea which eventually spread to its neighbouring countries. The whole world traced the epidemic. Researchers and scientists are still looking for a cure or treatment.

4. Where is MH370: There were more than 200 million searches for the MH370. Many people are trying to understand what happened to MH370. Flight MH370 departed from Kuala Lumpur on March 7 carrying more than two hundred people. These people went missing and the search efforts proved pointless.

5. Jared Leto Instagram: Jared Leto became more famous because of capturing the Oscar’s Best Supporting Actor of the movie Dallas Buyers Club. His Instagram account spiked after his award. This is not surprising since Jared Leto is a sociable star. 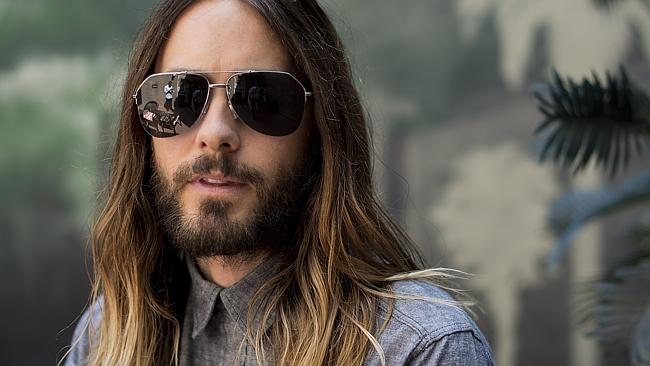 6. Unexpected Hero: Perhaps you heard about the “Golden Boy” of Columbia. James Rodriguez finished as the top scorer of FIFA. He is the player to watch and fans will see more because he transferred to Real Madrid.

7. Conchita Wurst: Conchita Wurst won the hearts and of course the votes of Europe. She captured the 59th Eurovision Song Contest after singing “Rise Like a Phoenix”. Conchita became a superstar overnight.

8. Where is Rosetta: 2014 was a remarkable year for the solar systems. Rosetta spacecraft successfully grasped Comet 67P and it landed its Philae module. After posting pictures of the universe, the search soared.

9. Robin Williams: Robin Williams left something that will never be forgotten. In fact, he is one of the most searched personality in the year 2014. 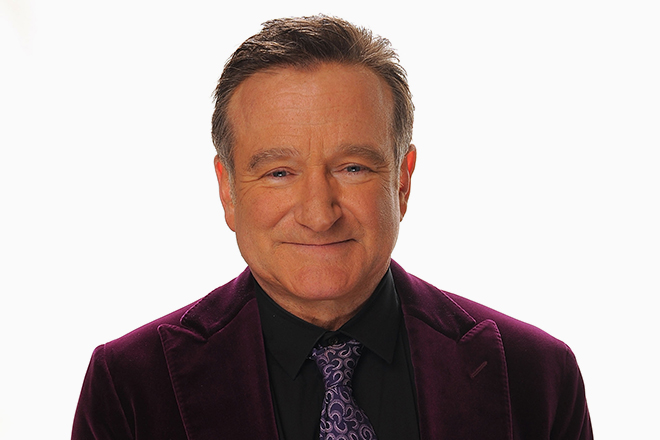