Workplace accidents happen and as much as we want it to end, we can’t possibly know when things go amiss. This is why workplace with high risks of accident implements safety precautions to avoid fatalities. 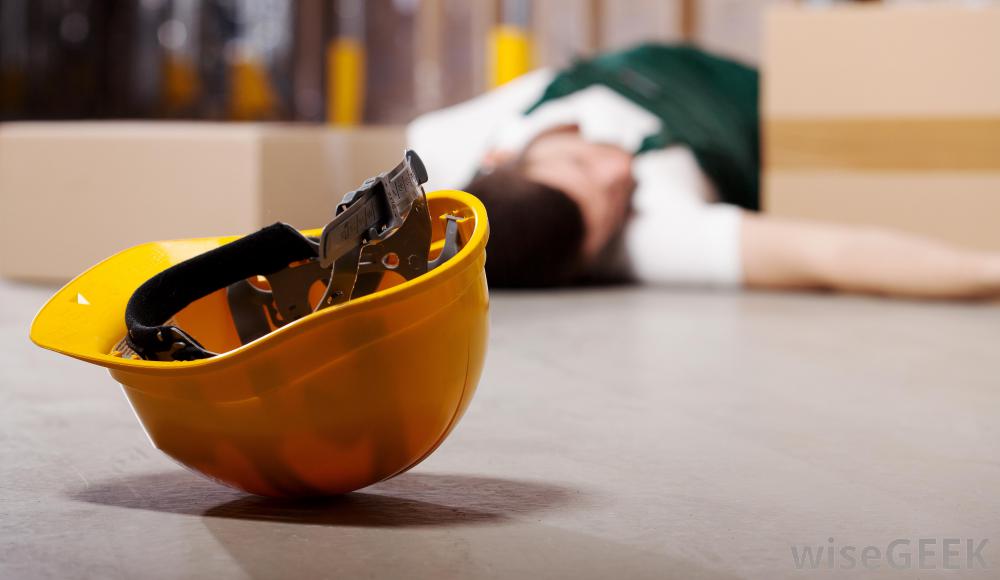 The good news is that deaths at workplaces here in Singapore are at its lowest level in 2014. According to the Workplace Health and Safety Institute (WSH), workplace deaths in 2014 (about sixty deaths) are lower than in 2013 (about seventy three deaths).

This goes to show that more and more companies are implementing stricter safety precautions to avoid fatalities. Though fatalities fell, minor and major injuries increased last year. Here are the findings of the WSH: 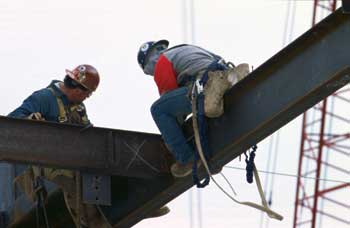 Knowing these things, we have to be very extra careful when we are dealing with work. We should never ignore the safety and give high regard to precautions to avoid accidents from happening. 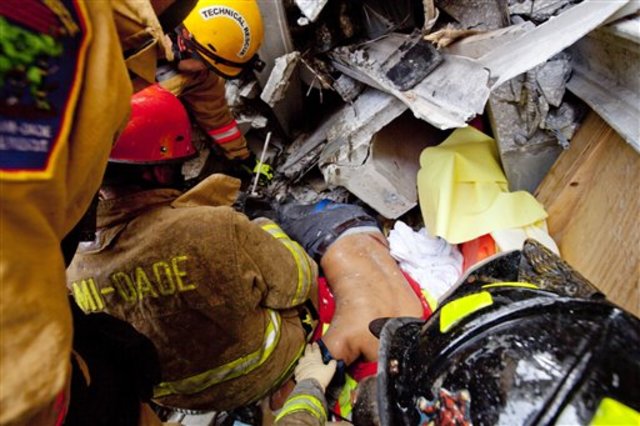